The port of call of Moret Seine and Loing proposes about thirty places on the river and the canal.
It hosts, from April to October, some 500 boats, trom penichette to 80m cruise liner, and travelers from around the globe. 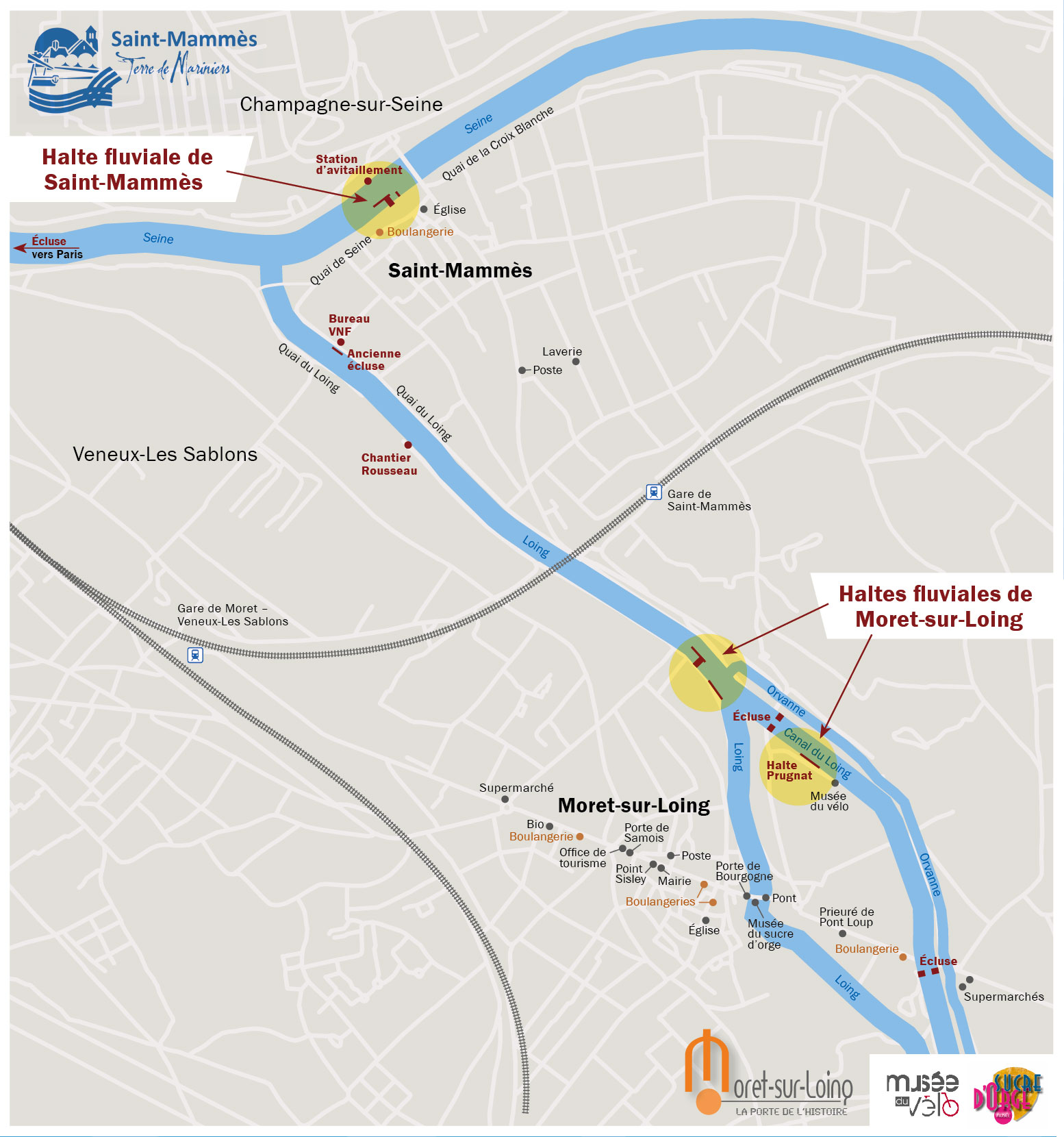 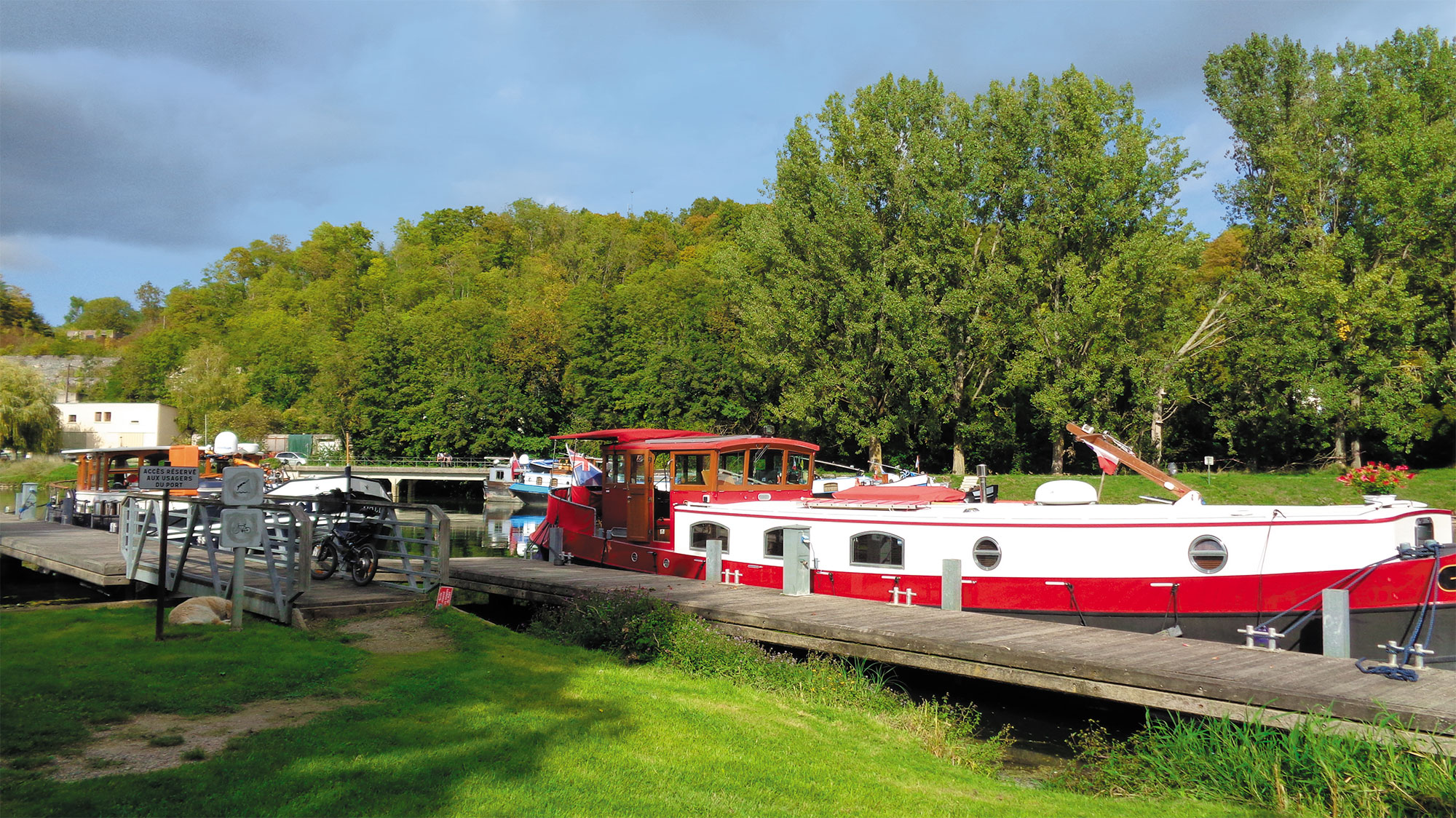 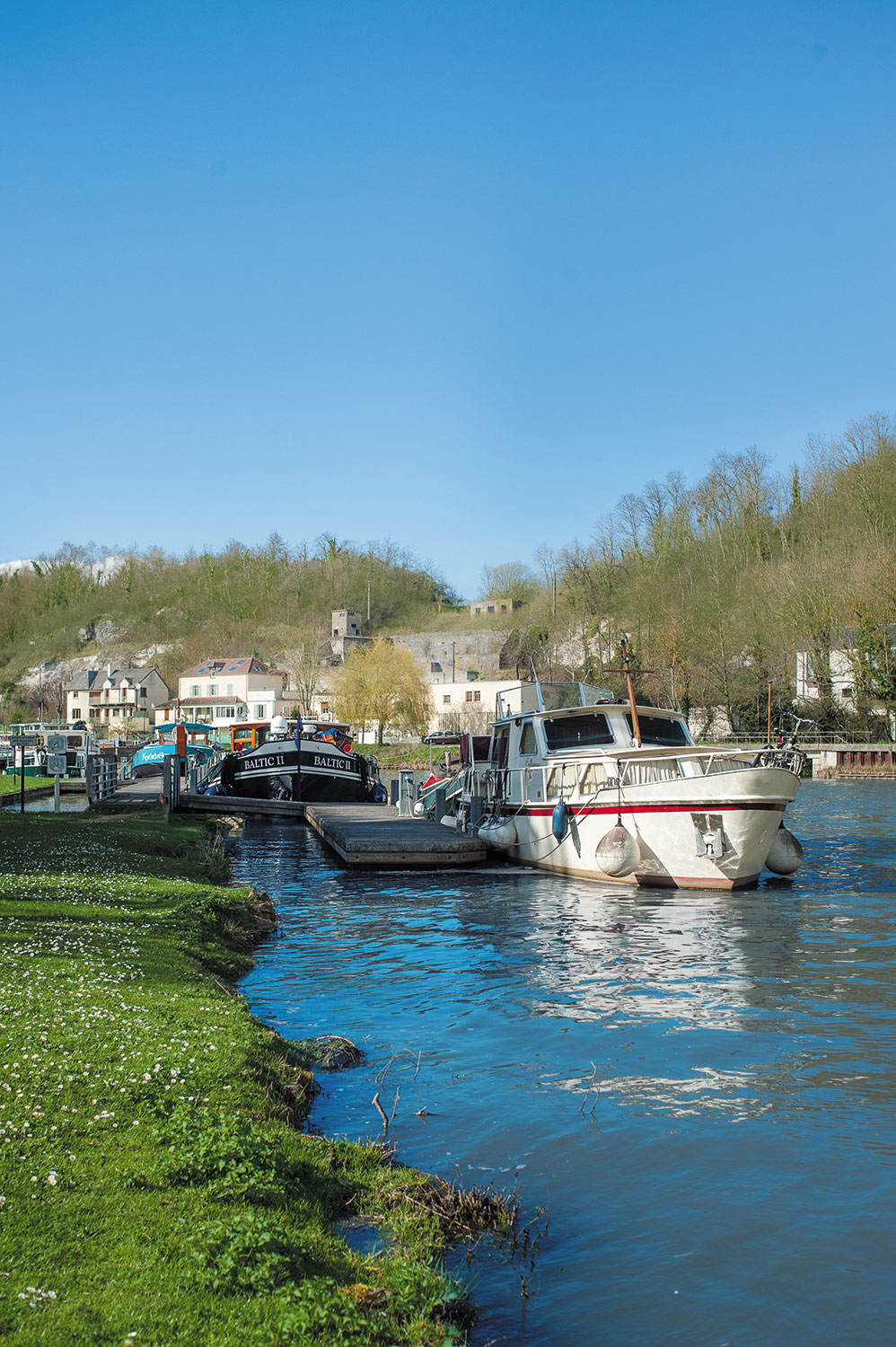 One hour from Paris, at the border between the Île-de-France and Burgundy regions, Moret-sur-Loing is a medieval fortified town from the 12th century preserving within its walls the traces of its glorious history as a royal city with cathedral, castle keep, ramparts and fortified gates. Bathed by the waters of the Loing, Moret is ideal for a pastoral stroll.

The ramparts, the bridge (12th century), the tanbark mill, the Notre-Dame cathedral (12th to 16th centuries), the town hall, the François 1er façade (in the courtyard of the town hall), the Raccolet house, the Burgundy and Samois gates (12th century) and the
Priory of Pont Loup (12th century).

Saint-Mammès is situated at the confluent of the Seine and Loing Rivers 80 kilometers upstream from Paris. The identity of the town was shaped by inland waterway transport, and while that activity is of lesser economic importance than in the past, it remains present today in the original urban structure and the privileged place of nautical activities.

Weekly sunday market on the banks of the Seine, strolling along the quais, guided tours of the town, the “World of Bargemen” walk, the Barge World Museum (with reservation).