If, today, the village harmoniously blends with the urban character of its neighbours Moret-sur-Loing and Saint-Mammès, it was, in former times, the actual frontier between the Ile de France and Burgundy. The frontier was marked by a cross at that time.

Apart from the 12th century Church Saint-Rémi, few monuments have survived in the village. The Ravannes Manor House, demolished and rebuilt times and times again between the 5th and the 19th century, can, nowadays, only be seen on engravings in local history books, mentioning there the stay of a king of Poland Stanislas Leszczynski in 1725! The only remains of the manor house are a water feature with a cascade and a surrounding wall. The only actual period building still intact is the bridge over the Orvanne River, built in the reign of Francis 1st.

From the 18th century, the village developed around activities linked with inland navigation on the Loing canal, with, notably, the ceramics factory which manufactured the tiles for the Paris Metro.

The heart of the village has been ideally preserved for walks and the discovery of the canal. The township offers theme-based discovery trails. You can enjoy a walk or a bike ride along the towpath enjoying its peace and tranquility. But if you care for greater adventure, be aware that the “Cycle Route” linking Saint-Petersburg to Santiago de Compostela runs through the village.

The “Cycle Route” linking Saint-Petersburgh to Santiago de Compostela has been running through the village since 2008. 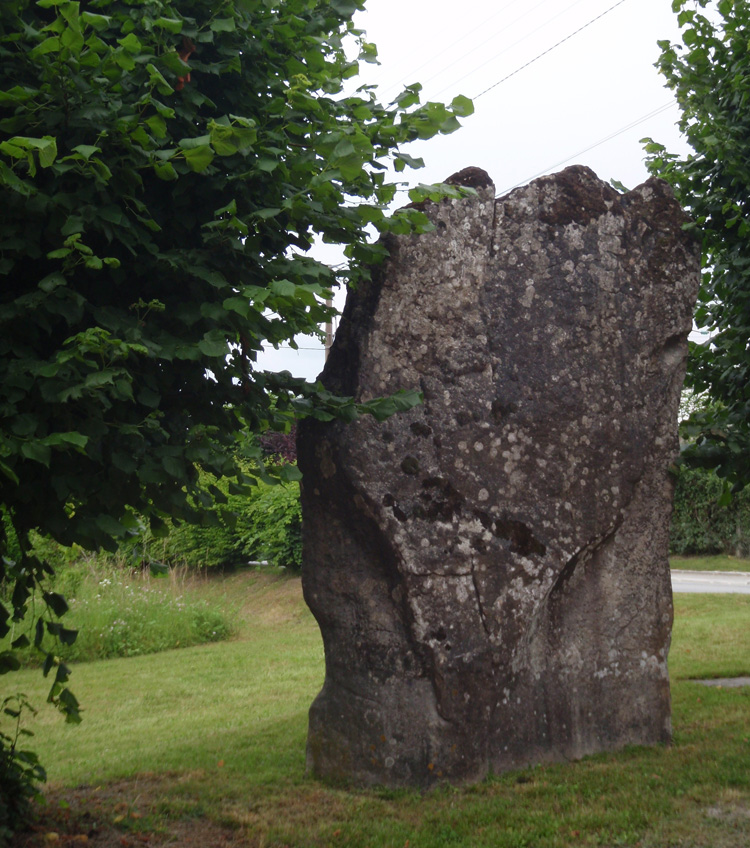 Discover the historic heritage, the local industries (ancient and modern) and the particular flora growing on the village territory.

Destroyed during the revolution, it was restored at the end of the19th century thanks to the donations of the inhabitants 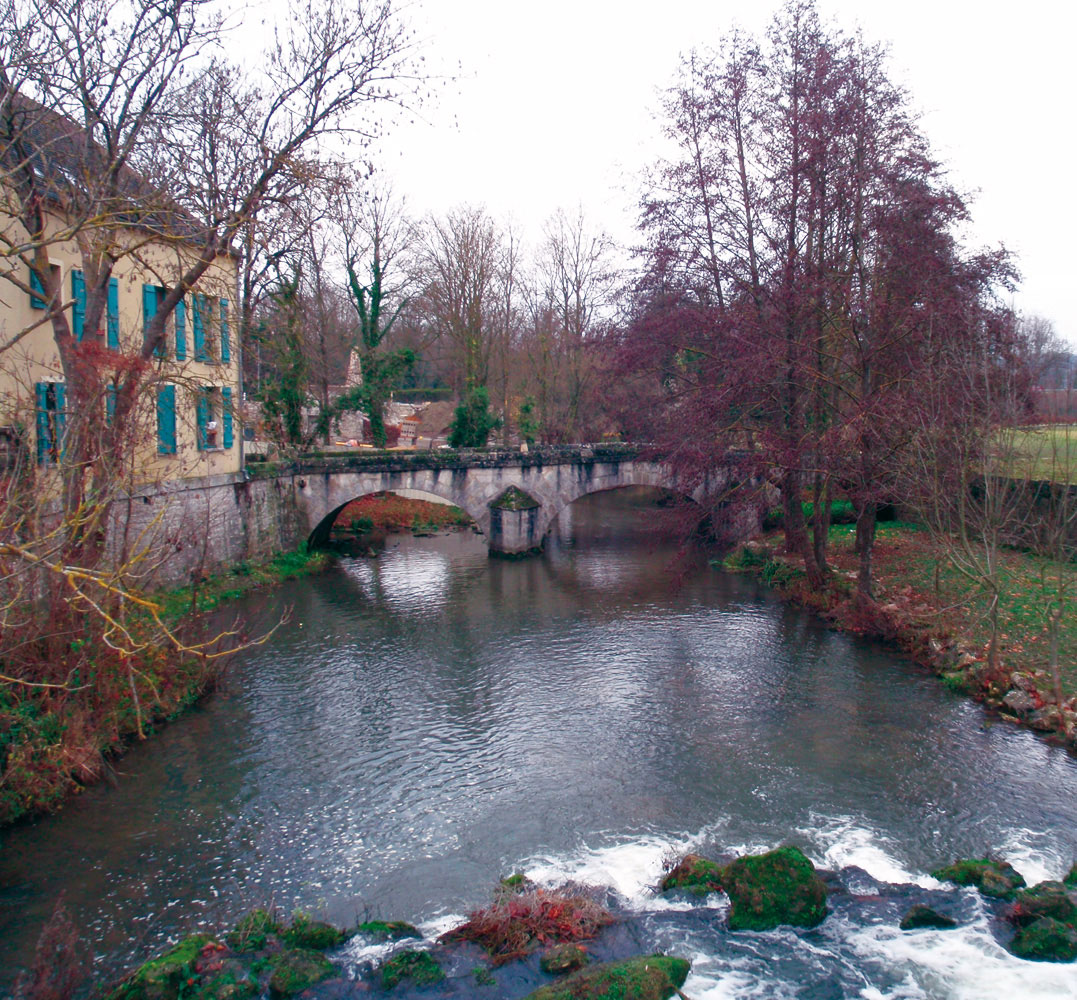 Today, the surrounding wall, the refurbished water feature, the cascade, the “cold- room” and a few period trees are the only remains of the past. 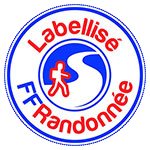 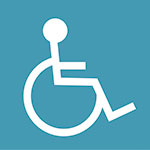 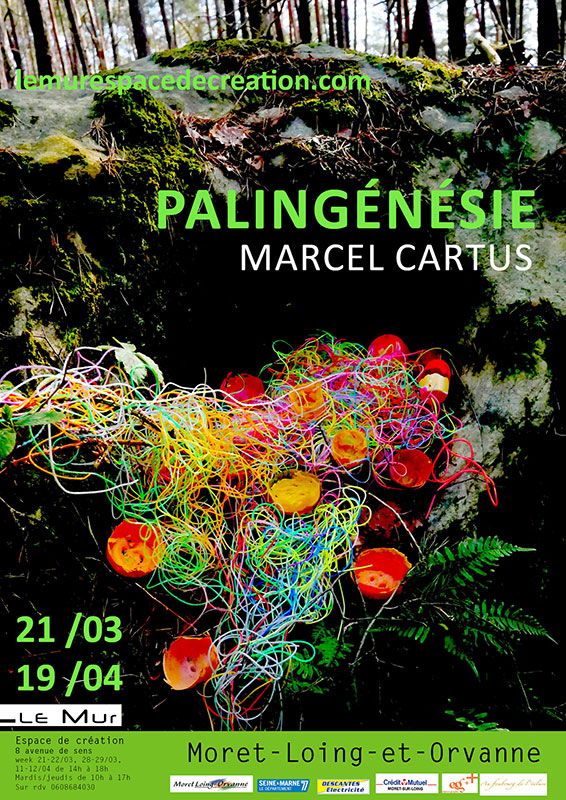